Phycocyanin is a very wonderful protein that contains blue pigment, and its structure is very similar to blood in life. By simulating extreme environments such as strong ultraviolet rays, strong radiation, drought, and volcanic eruptions in the early days of the earth, it was found that high phycocyanin content has strong antioxidant capacity. It can be seen that phycocyanin is not only a kind of protein, but also a natural food coloring. At the same time, it is a good health food, which can be called a "food diamond". 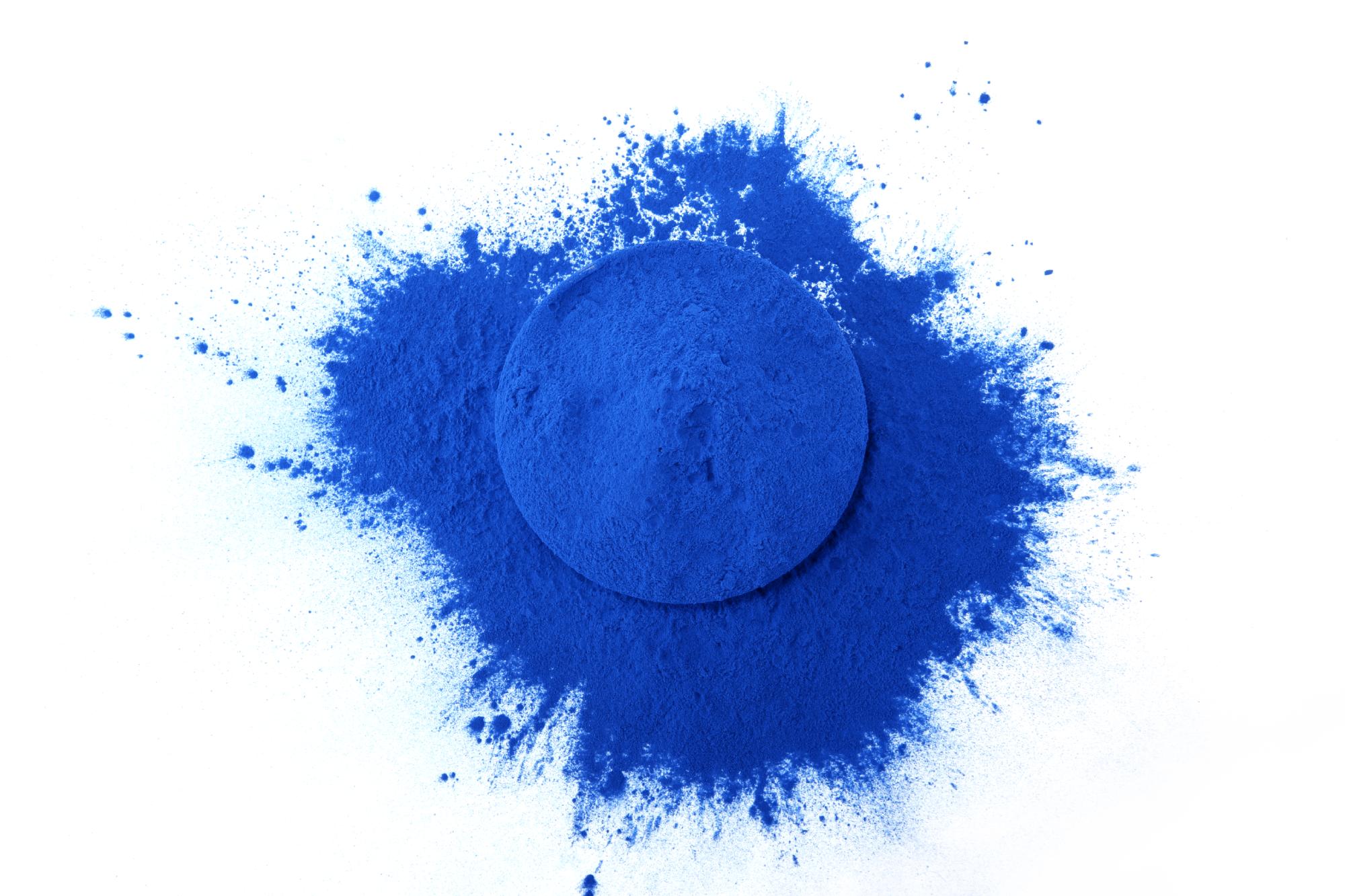 As we all know, antioxidant elements can delay aging, enhance immunity, resist diseases, and have a good preventive effect on aging-related diseases of the human body. This is also the basis for phycocyanin to exert its medical effects. Introduced to Wenzhou that among the current water-soluble ingredients, phycocyanin is the natural ingredient with the strongest antioxidant capacity and the widest range of antioxidants. It is also the only natural ingredient that can combine superoxide anions, hydroxyl radicals and peroxides. The natural product can effectively inhibit or remove the oxidative intermediate products in the metabolism of macromolecular substances, and its antioxidant activity is much higher than SOD and vitamin C. The strong antioxidant capacity of phycocyanin also allows it to have many medicinal functions, and it has very good effects on many major human diseases, as well as some diseases and chronic diseases caused by nutritional and environmental defects.

Phycocyanin has been scientifically demonstrated in terms of anti-Alzheimer's disease and anti-arthritis activity. According to incomplete statistics, there are currently more than 40 effects through animal experiments in the world, involving various major diseases and a variety of intractable diseases. Therefore, phycocyanin is a very rare and unique nutritional health product. The only effective food source for phycocyanin is spirulina. 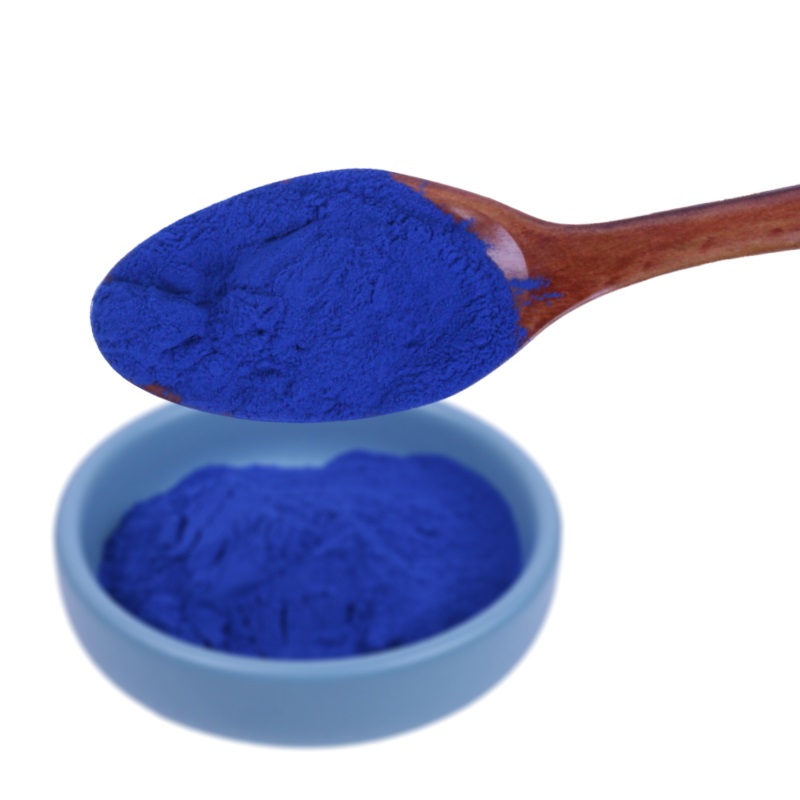 As a pure natural pigment, phycocyanin has been widely used in high-grade natural pigments in food and cosmetics in Europe, America, Japan and other countries at the beginning of the 21st century. Algae blue pigment is a natural blue pigment approved by the US FDA and is also listed as a color food raw material in the European Union, and its use is not restricted. my country's GB2760 food additives catalog also uses phycoblue as a natural coloring agent, allowing it to be used in products such as candies, fruit and vegetable juices, flavored beverages, and jellies. 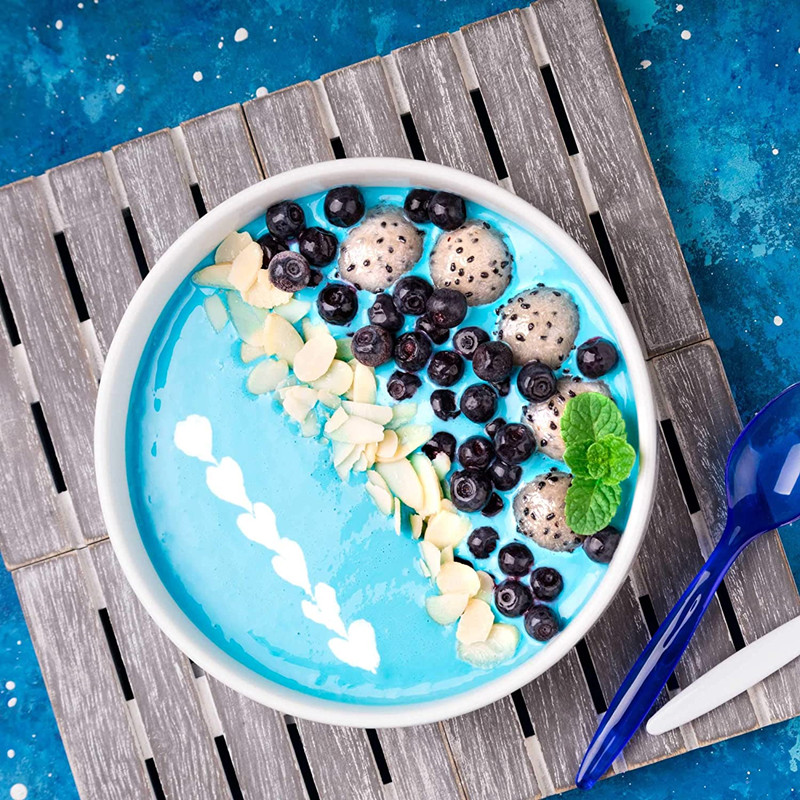 Phycocyanin is a collagen-like protein that has whitening, moisturizing, anti-allergic, and freckle removal effects. For example, French Oulanya and domestic brand Danzi, which are well-known to female friends, have used phycocyanin raw materials in their customized cosmetic products to create ocean-like tones while giving the skin natural care.

Studies have confirmed that phycocyanin can scavenge free radicals. As a natural antioxidant, it can help eliminate cell damage, aging, and inflammation caused by harmful free radicals in the body. 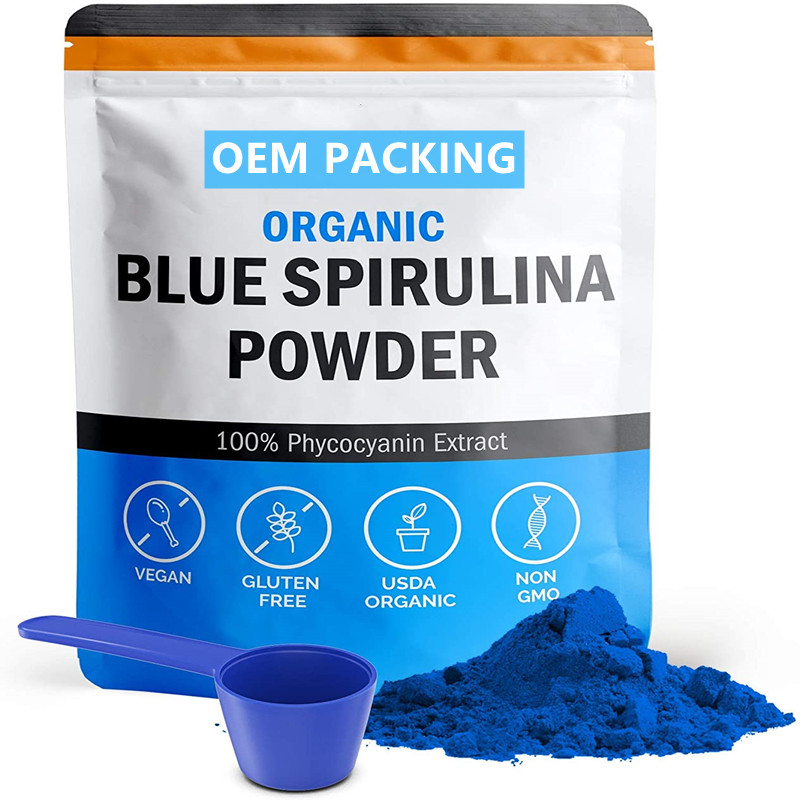 In addition, because phycocyanin has fluorescent properties, its fluorescence effect is 30 times that of ordinary fluorescein, and can be used as a photosensitizer in some photodynamics such as biology and cytology; at the same time, as a photosensitive protein, it can also significantly promote Plant photosynthesis is stimulated by light energy at the same time to produce photosensitivity, thus making the product have antiviral and antibacterial effects. At present, a joint experiment conducted by the Beijing Academy of Agricultural Sciences and the Shandong Vegetable Research Institute shows that the phycocyanin extracted from Spirulina contains specific auxins.