How to use sweeteners？

How to use sweetener instead of sugar? 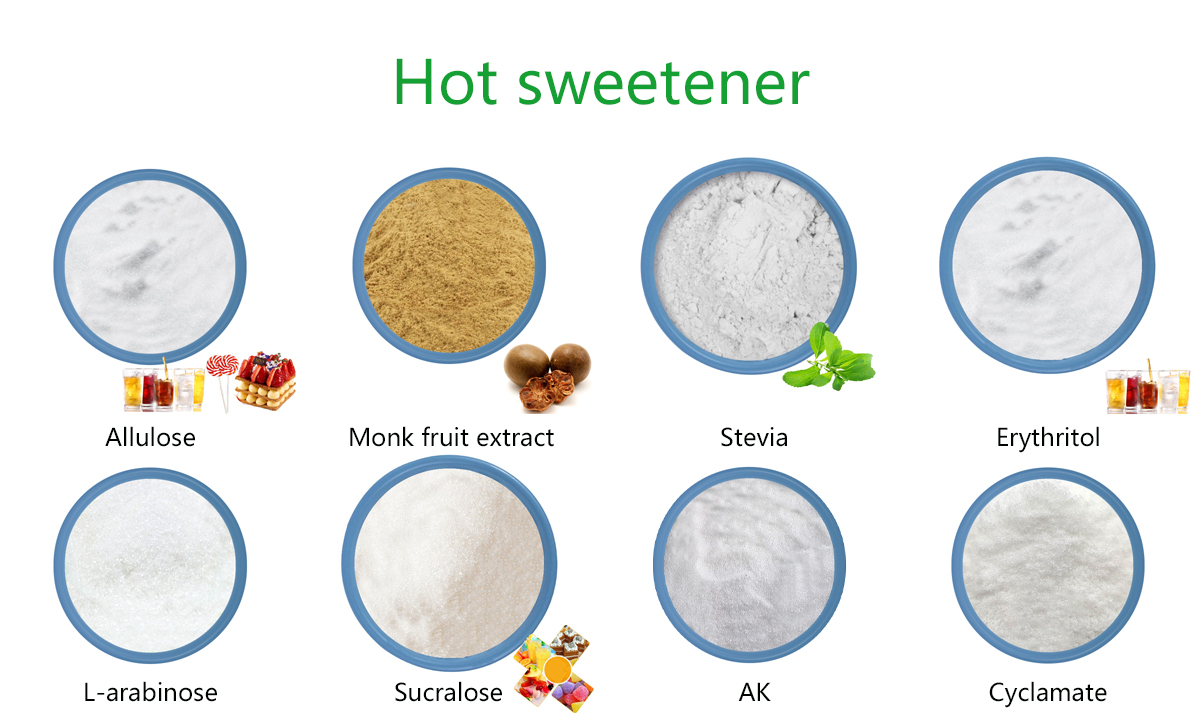 Buy Allulose crystalline powder has the advantages of high sweetness, good solubility, 70% of the sweetness of granulated sugar, low calories and low blood sugar response, and is considered to be one of the most ideal sucrose substitutes. adding D-psicose to food can not only improve its gelling degree, but also can produce Maillard reaction with food protein to improve its flavor. 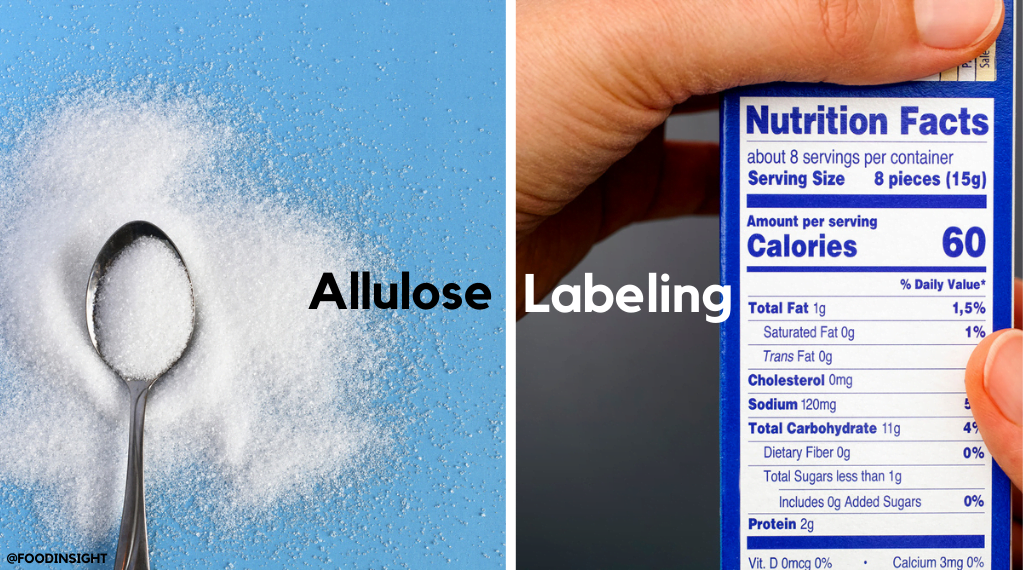 Pure monk fruit extract price is light yellow powder to brown extract.the mogroside contained in it is 300 times sweeter than sucrose and does not generate heat. It is a precious raw material in the beverage and candy industry and the best substitute for sucrose. the melting point of high-purity mogroside is 197-201°C. It can be widely used in nutrition and health products, infant food, puffed food, seasoning, middle-aged and elderly food, solid beverage, pastry, cold food, convenience food, instant food, etc. 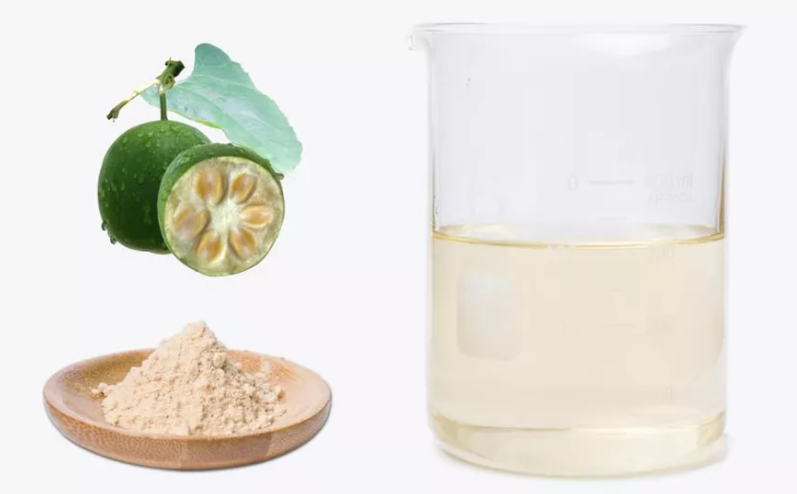 Buy stevia extract powder does not contain any calories and is pure and natural. at the same time, stevia extract is also safe, and its safety has been approved by many international organizations, including the FAO/WHO joint expert committee (JECFA) and the european food fully reviewed and scientifically proven, including by EFSA. adding stevia extract to foods and beverages has no allergy symptoms. It is safe for diabetics, children and pregnant women, as well as side effects. 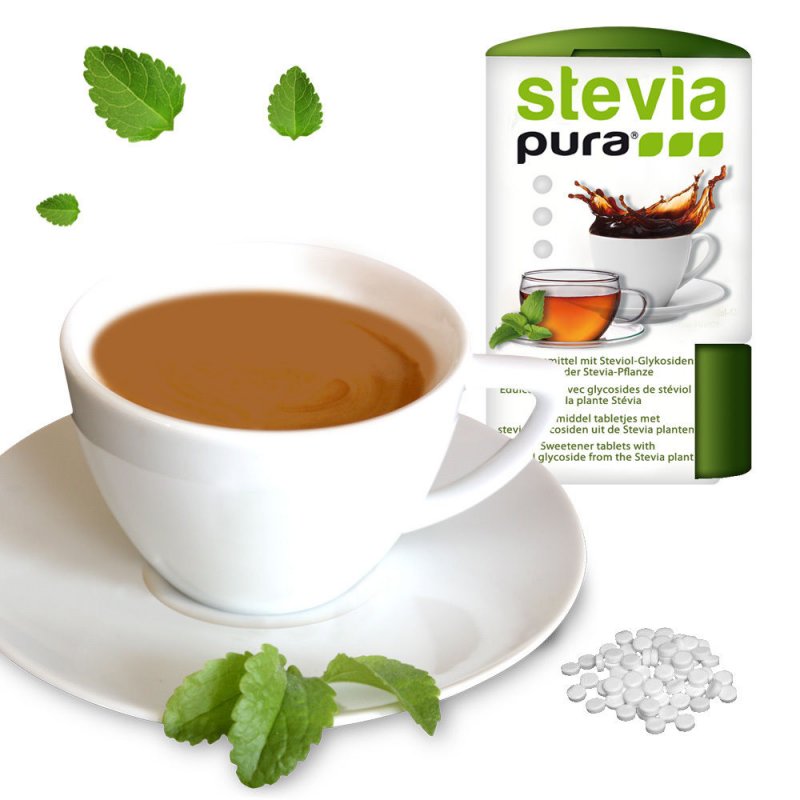 Erythritol sweetener powder wholesale is a filling sweetener, which is a four-carbon sugar alcohol with a molecular formula of C4H10O4. It can be produced by fermentation of glucose. It is a white crystalline powder with a refreshing sweet taste, not easy to absorb, stable at high temperature, stable in a wide pH range, and has a mild cooling sensation when dissolved in the mouth. It is suitable for a variety of foods. erythrose can produce all kinds of candies with good quality, and the texture and shelf life of the products are exactly the same as traditional products. Since erythritol is easy to crush and does not absorb moisture, the various candies produced still have good storage stability even under high humidity storage conditions, and at the same time are very beneficial to the health of teeth and will not cause dental caries. 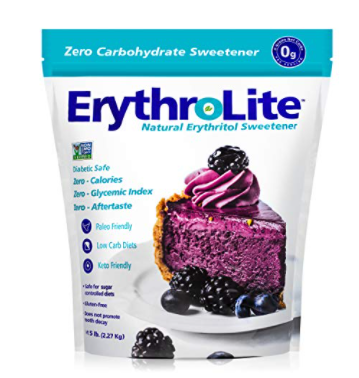 L-arabinose price as a low-calorie sweetener, widely exists in the skin of fruits and coarse grains. adding 3.5% L-arabinose can inhibit the absorption of 60-70% sucrose, and also inhibit the blood sugar level. increased by about 50%.the american medical association lists it as a nutritional supplement or over-the-counter drug used as an anti-obesity agent, and in the list of specific health-use foods of the Japanese ministry of health and welfare, L-arabinose is listed as a special special health food additive for regulating blood sugar. 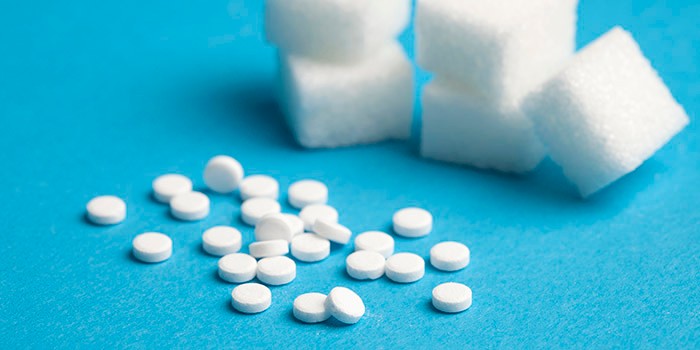 Pure sucralose price is a derivative of sucrose. It is made from sucrose by chlorination. Its sweetness is about 600 times that of 5% sucrose solution. It has a pure sweet taste and is the closest to sucrose among all non-sugar sweeteners. currently, sucralose has been approved for use in more than 120 countries and regions, and is widely used in various fields such as food, condiments, beverages, health products, and daily chemicals.

The production process of acesulfame potassium supplier is not complicated, the price is cheap, and the performance is better than aspartame, so it is considered to be one of the most promising sweeteners. After 15 years of experiments and tests, authoritative organizations such as the united nations world Health organization, the U.S. food and drug administration, and the european community have concluded that "acesulfame potassium is safe and harmless to humans and animals." at present, more than 90 countries around the world have officially approved acesulfame potassium to be used in food, beverages, oral hygiene, cosmetics (used in lipstick, lip balm, toothpaste and mouthwash, etc.) and pharmaceuticals (used in syrup preparations, sugar-coated tablets, bitter drug masking agent, etc.) and other fields. 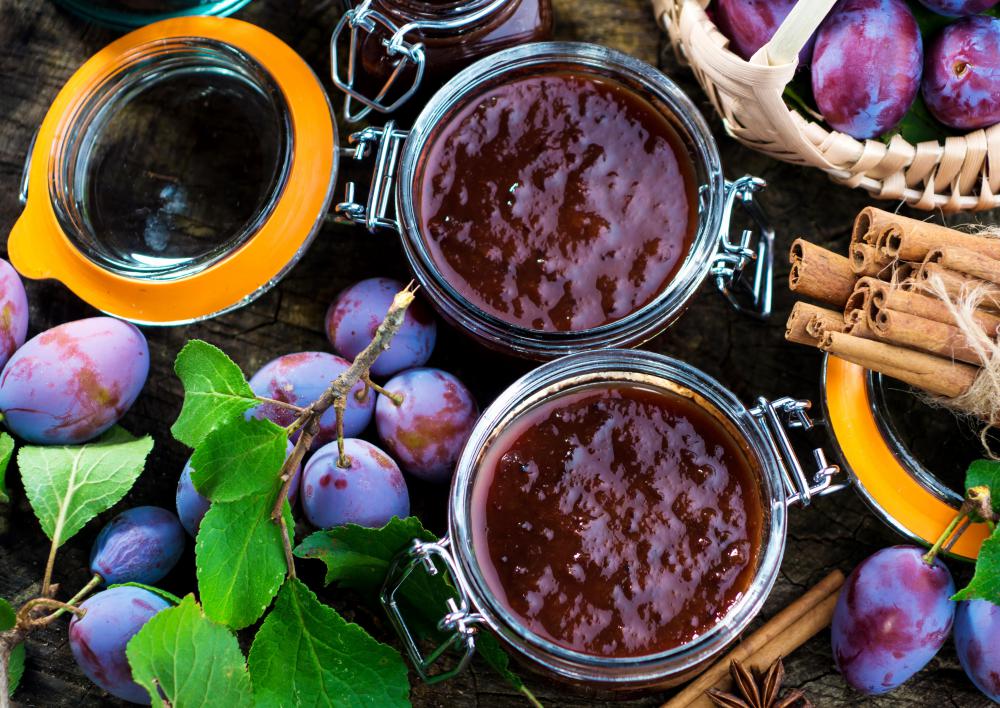 Cyclamate, also known as sodium cyclamate, usually refers to the sodium or potassium salt of cyclamate.the sweetness is 40-50 times greater than that of sucrose, high stability, non-hygroscopic, and easily soluble in water. more than 40 countries have recognized it as safe.