How long does it take DHA to work?

What is DHA algal?

DHA, docosahexaenoic acid, commonly known as brain gold, is a polyunsaturated fatty acid that is very important to the human body and is an important member of the Omega-3 unsaturated fatty acid family. DHA is a major element for the growth and maintenance of nervous system cells. It is an important constituent fatty acid of the brain and retina. The content of DHA in the human cerebral cortex is as high as 20%, and it accounts for the largest proportion in the retina of the eye, accounting for about 50%. It is essential for the development of infants’ intelligence and vision. DHA algae oil is extracted from marine microalgae and is relatively safer without being passed on by the food chain. Its EPA content is very low. 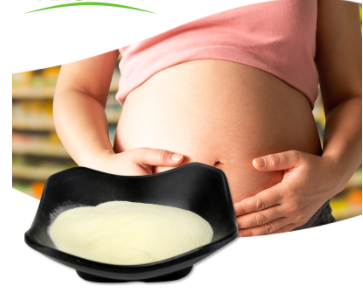 Is DHA the same as fish oil?

The DHA added in formula milk powder is usually fish oil type and algae oil type. Fish oil DHA has a high probability of being contaminated. Therefore, algae oil DHA is currently the mainstay. In formula milk with DHA, the DHA content should reach 0.2%-0.5% of the total fatty acids, which is about 20-60mg/L.

Fish oil is rich in DHA and EPA (eicosapentaenoic acid), and fish oil mainly comes from deep-sea fish. With the increasing degree of global industrialization, environmental pollution has become more and more serious. In recent years, major fishing countries such as Canada and Japan have discovered that the deep-sea fish caught contain a large amount of organic pollutants and heavy metal mercury, and most of them are fat-soluble. The British environmental science journal "Photochemical Layer" published a research report by British scientist Jacobs. They collected 44 brands of fish oil from 15 countries and found that they contained organic chlorine pollutants, as well as dioxin (Doixin) and toxaphene. Wait. In addition, fish oil contains a certain proportion of EPA, which is also an unsaturated fatty acid. Early studies found that excessive intake of EPA may affect infant weight gain. 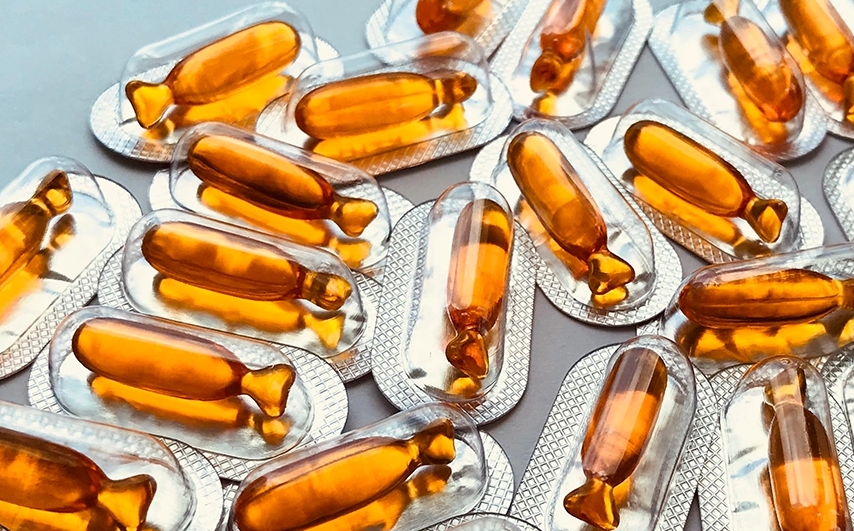 What foods are highest in DHA?

The DHA precursor (α-linolenic acid) in nature is widely found in nuts and vegetable oils, such as linseed oil, sunflower seeds, peanuts and other nuts. It can be partially converted into DHA in the body, which can be used by the body. However, the conversion rate of α-linolenic acid is not yet clear. To be sure, the alpha-linolenic acid in nuts and other fats is as important as the direct supplement of DHA, and it is an indispensable source for the body to obtain sufficient DHA.

Where to buy algae dha

Although some marine fishes themselves can synthesize n-3 polyunsaturated fatty acids such as DHA and EPA, the DHA and EPA accumulated in their bodies are mainly derived from their food. The primary producers in the marine food chain-marine microorganisms are the original producers of n-3 polyunsaturated fatty acids. Therefore, searching for new sources of n-3 polyunsaturated fatty acids in marine microorganisms has gradually become a new research hotspot. The concepts of "microbial oil" and "single cell oil" are beginning to be mentioned. A variety of marine microorganisms rich in DHA and EPA have been isolated, mainly some low-grade marine fungi and microalgae. Compared with fish oil, algae oil DHA has some unparalleled advantages of fish oil. YANGGE manufacturer is purely natural, green food with no heavy metal residues, vegan, no fishy smell, it is a sustainable renewable resource, and the source is reliable.