Best sources of phytosterols are derived from the adipose tissue of plants and exist in the cell membranes of plants. brussels sprouts, lettuce, blueberries, and vegetable oils are highest in phytosterols. phytosterols include β-sitosterol, campesterol, stigmasterol, ergosterol, and the like. 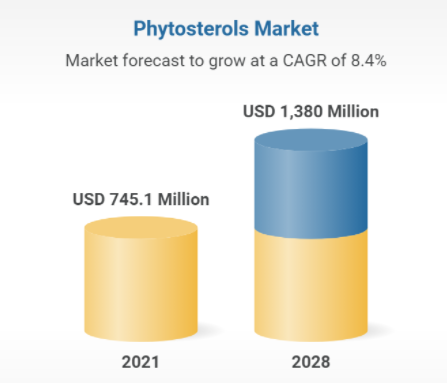 Best phytosterols supplements are a functional ingredient that exists in a free state or in a state combined with fatty acids and sugars, etc.

The global phytosterols market size will grow at a CAGR of 9.62% from 2016 to 2022.the phytosterols market holds huge room for growth globally. Its contribution to the global market will increase significantly over the next six years.high cost and preference for substitutes are the main limitations to purchasing phytosterols.the increasing incidence of coronary heart disease has stimulated the demand for phytosterols.however, medicinal phytosterols suffer from poor solubility, poor bioavailability, and side effects such as constipation, diarrhea, bloating, and swelling, which are expected to drive the demand for improved drug quality.

The global phytosterols market is segmented on the basis of type, application, and geography. based on type, the market is segmented into beta-sitosterol, campesterol, stigmasterol, and others. according to the purpose, it is divided into food, medicine, cosmetics and feed. geographically the market is analyzed in North America, Europe, Asia Pacific.

YANGGE BIOTECH phytosterols manufacturer supply from soybean-sourced phytosterols and pine-based phytosterols products series can be used in a wide variety of food preparations as an LDL cholesterol reducer. they can also be used in cosmetics for its emulsifying and stabilizing properties. in China to pass cGMP certification of phytosterol in 2021.

The demand for phytosterols as food additives is surging owing to the increasing incorporation of herbal extracts, vitamins, and minerals into various fortified foods. the compatibility of phytosterols with other additives such as tocopherols allows them to be used in baked goods and functional foods. changing consumer perceptions towards plant-based anti-aging products is further driving the growth of the phytosterols market. Availability of a similar product that helps in curbing cholesterol and other heart diseases - the plant fiber psyllium helps in controlling cholesterol levels and is inexpensive is expected to hamper the phytosterols market.other plant-based antioxidants and anti-aging chemicals, such as lycopene and tocopherol, have also been used as analogs of phytodiols. 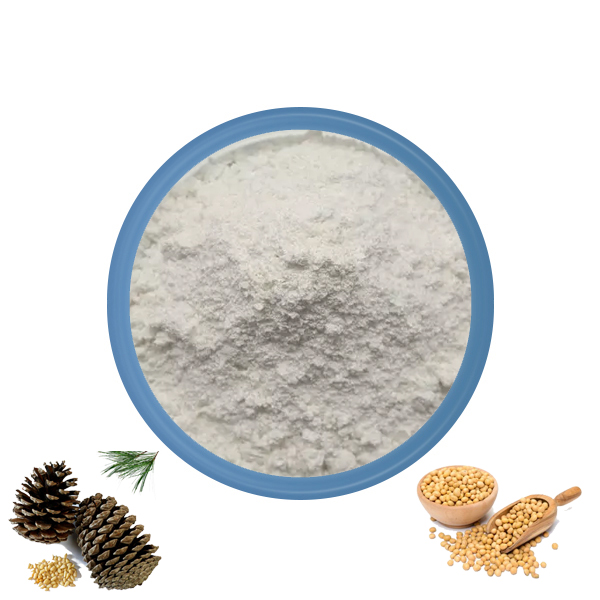 What is the best natural cholesterol lowering supplement? 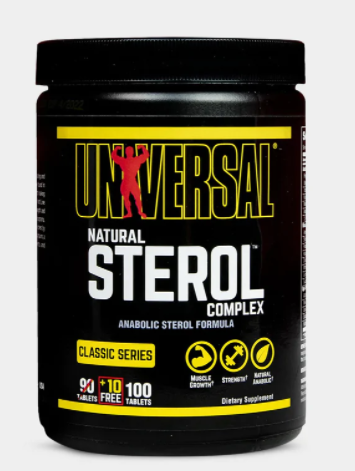 Soy phytosterols in particular can help replenish and restore aging skin, keeping it pliant and supple.the usage level of phytosterols in cosmetics typically falls between 0.5–2%; however, higher amounts may be used if desired. phytosterols can both soothe and moisturize skin. 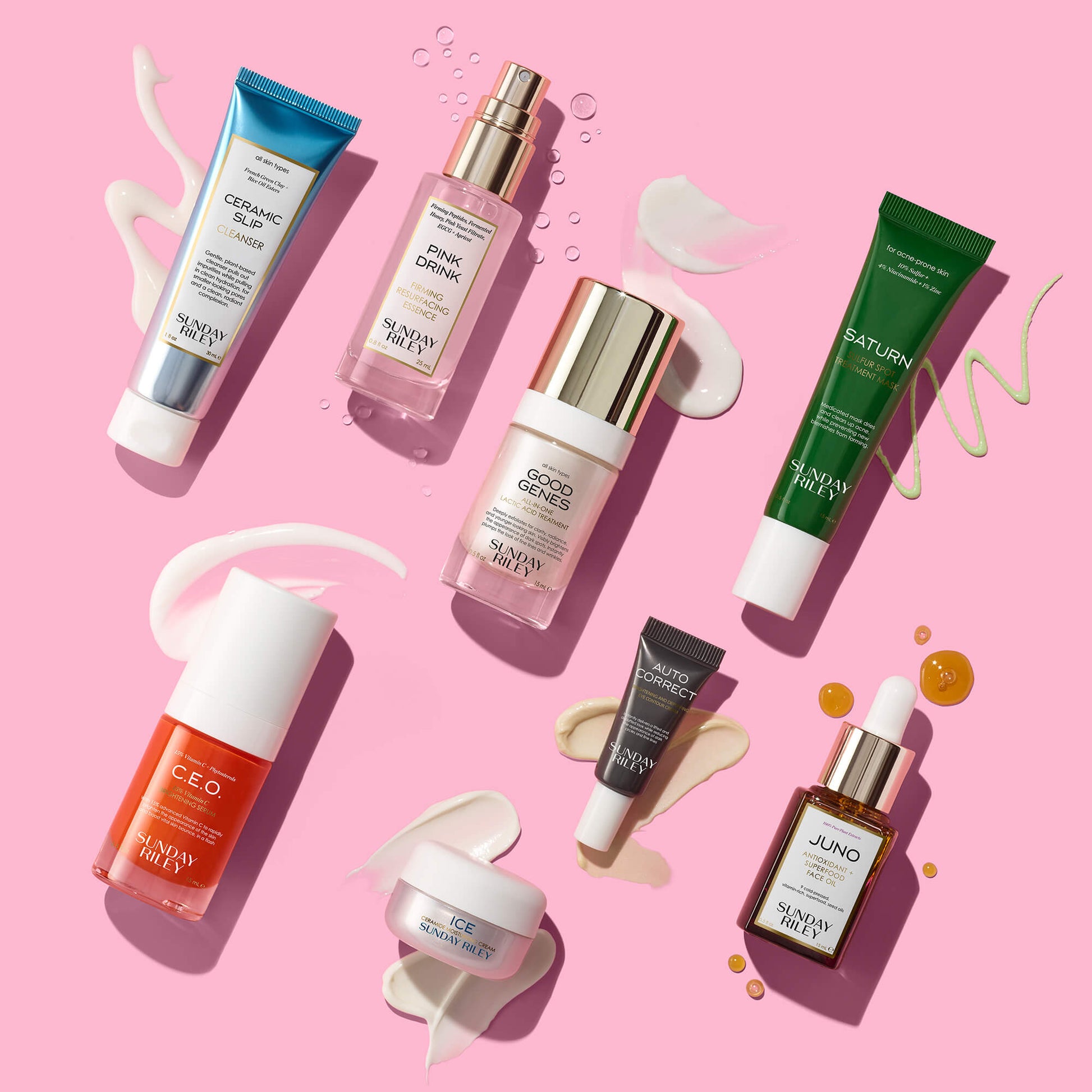 Soy phytosterol functional gummies have been clinically proven to lower cholesterol in dozens of scientific studies and are a great dietary supplement option for those looking to avoid prescription drugs and their side effects. 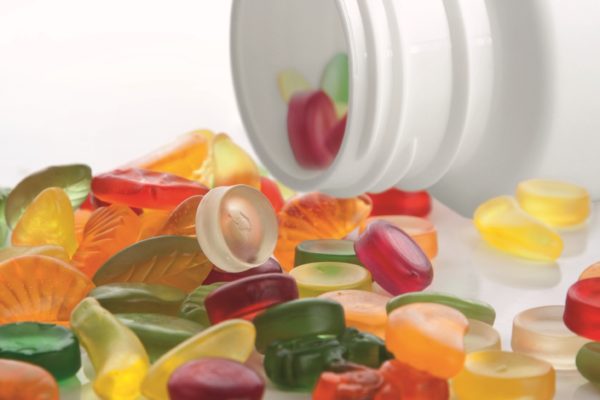 Phytosterol supplementation may reduce both systolic and diastolic blood pressure by an average of 1.55 mmHg and 0.84 mmHg, respectively.

The U.S. food and drug administration classifies phytosterols as generally recognized as safe (GRAS), and the European Union's scientific committee classifies them as dairy products that are safe to eat. the use of phytosterols as additives in sauces, margarine, yogurt and other dairy products has increased their market share. phytosterols have the ability to protect the heart, and the increase in the prevalence of cardiovascular diseases has boosted their application in heart disease drugs, thereby increasing the market penetration. get the best prices on soybean phytosterol extract for sale when you buy at yanggebiotech.com.