In 333 BC, Emperor Alexander of Macedonia first occupied Sokra Island, the origin of aloe, and obtained a large amount of strategic reserves-aloe. He used the aloe vera there to treat the wounded soldiers. The wounded soldiers who were wounded and purulent at the time, after using the aloe vera treatment, quickly recovered and joined the war again. And, when you are not used to the diet of other countries, use aloe vera as a drink to adjust the consumption. After that, when Alexander the Great continued his eastward campaign, he ordered his soldiers to carry a large amount of aloe to prepare for battlefields, then conquered Afghanistan and the fertile triangle of northwest India, and returned to Babylon in a triumphant way in 324 BC. In the end, Emperor Alexander established an empire spanning Europe, Asia, and Africa, and aloe made great contributions.

What is aloe vera extract used for?

Supplier aloe vera extract is a colorless, transparent to brown, slightly viscous liquid, which is yellow fine powder after drying. There is no smell or a little peculiar smell, and it has a strong hydrating performance. Main specifications 20%~40% aloin, 100:1; 200:1

Active ingredients: The leaves contain aloin A (aloin A), aloin B (aloin B), aloe-emodim and aloe-emodim (aloinoside A, B), etc. 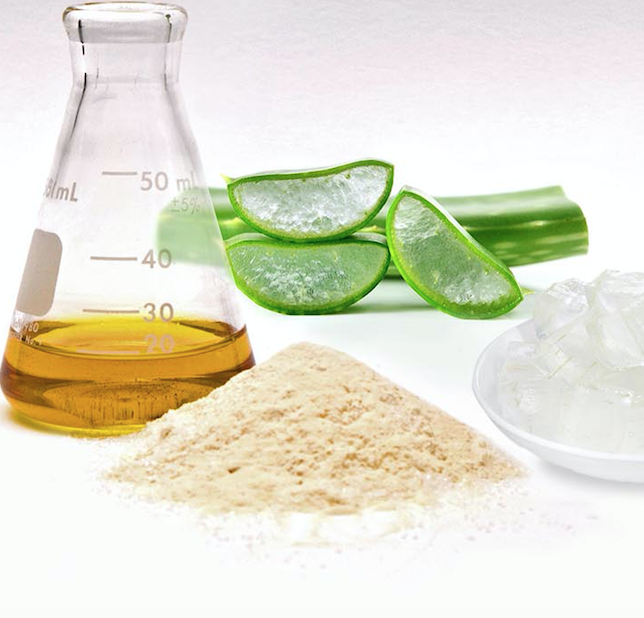 The polysaccharides of aloe are mainly found in the gel part of the aloe leaf, that is, the transparent sticky part surrounded by the leaf skin. The ethoxylated dextran, glucomannan, arabino-galactan, etc. have been detected. The molecular structure, composition and relative molecular weight of aloe polysaccharides are related to the variety, growth environment and growth period of aloe. 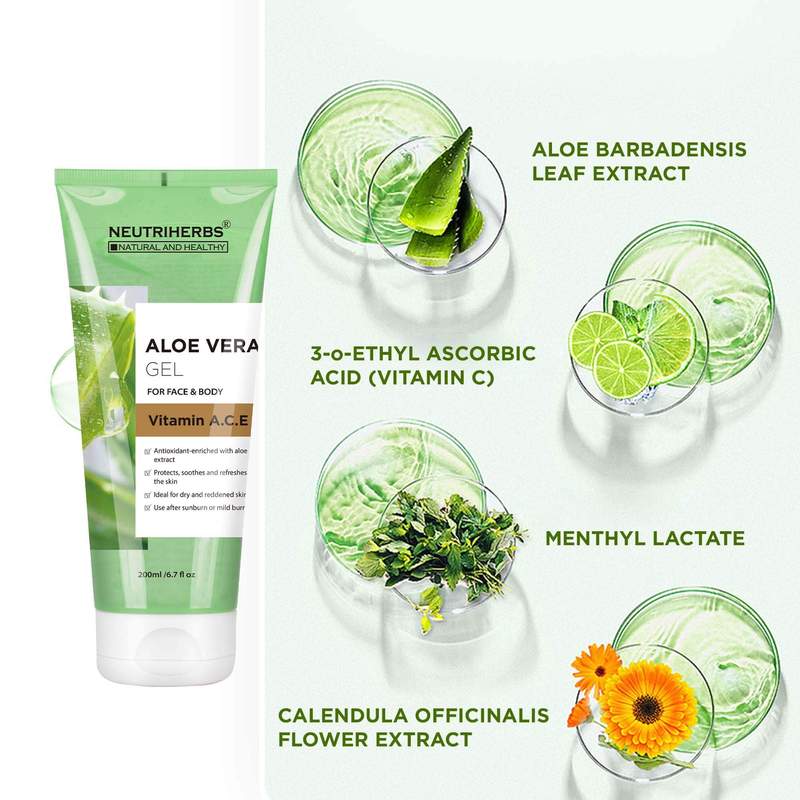 There is a record of aloe as a beauty product in ancient China. Aloe vera juice is a natural extract, which contains a variety of moisturizing ingredients and nutrients that are beneficial to the human body. Scientific research believes. Since aloe contains glucose, mannose, uronic acid, calcium, hydrating protease, biological hormones, hormones, protein, amino acids, vitamins, minerals and other trace elements, it has nutritious moisturizing, sun protection, anti-inflammatory, hair care, etc. effect. Aloe vera has good compatibility, can be well matched with various cosmetic crystal raw materials, and can eliminate the damage of various surfactants to the skin. Cosmetics made with aloe vera extract include health care toothpaste, cleansing skin care products, series of hair products, moisturizing creams, youth creams and other products. According to the American Cosmetic Association, aloe vera is the most popular cosmetics in the United States, with more than 33% of consumers Use this cosmetic. 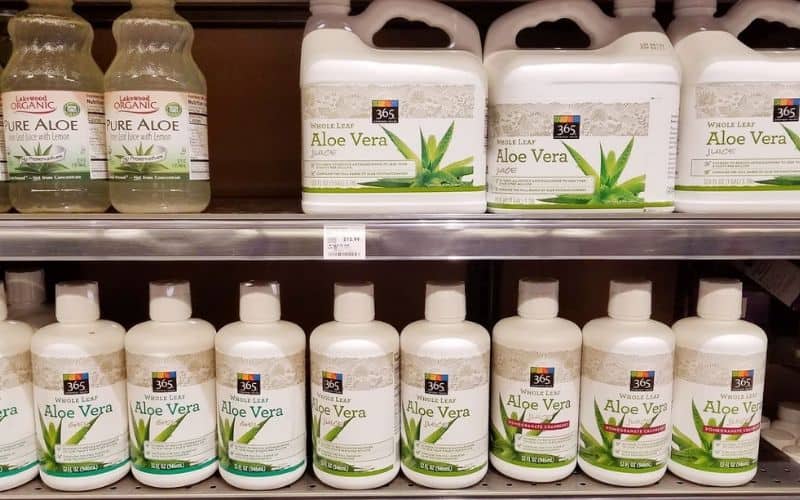 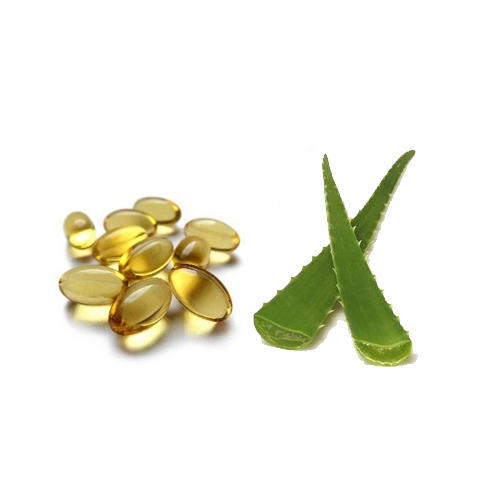 Aloe vera juice is typically taken by mouth, while aloe vera gel is usually applied to the skin. The gel, also known as latex, contains a compound called aloin which has strong laxative effects. In fact, up until 2002, aloe latex was used in over-the-counter laxatives until the US Food and Drug Administration (FDA) discontinued its use due to concerns that it may cause cancer.

For bulk Aloe extract, please contact us at Email:info@yanggebiotech.com